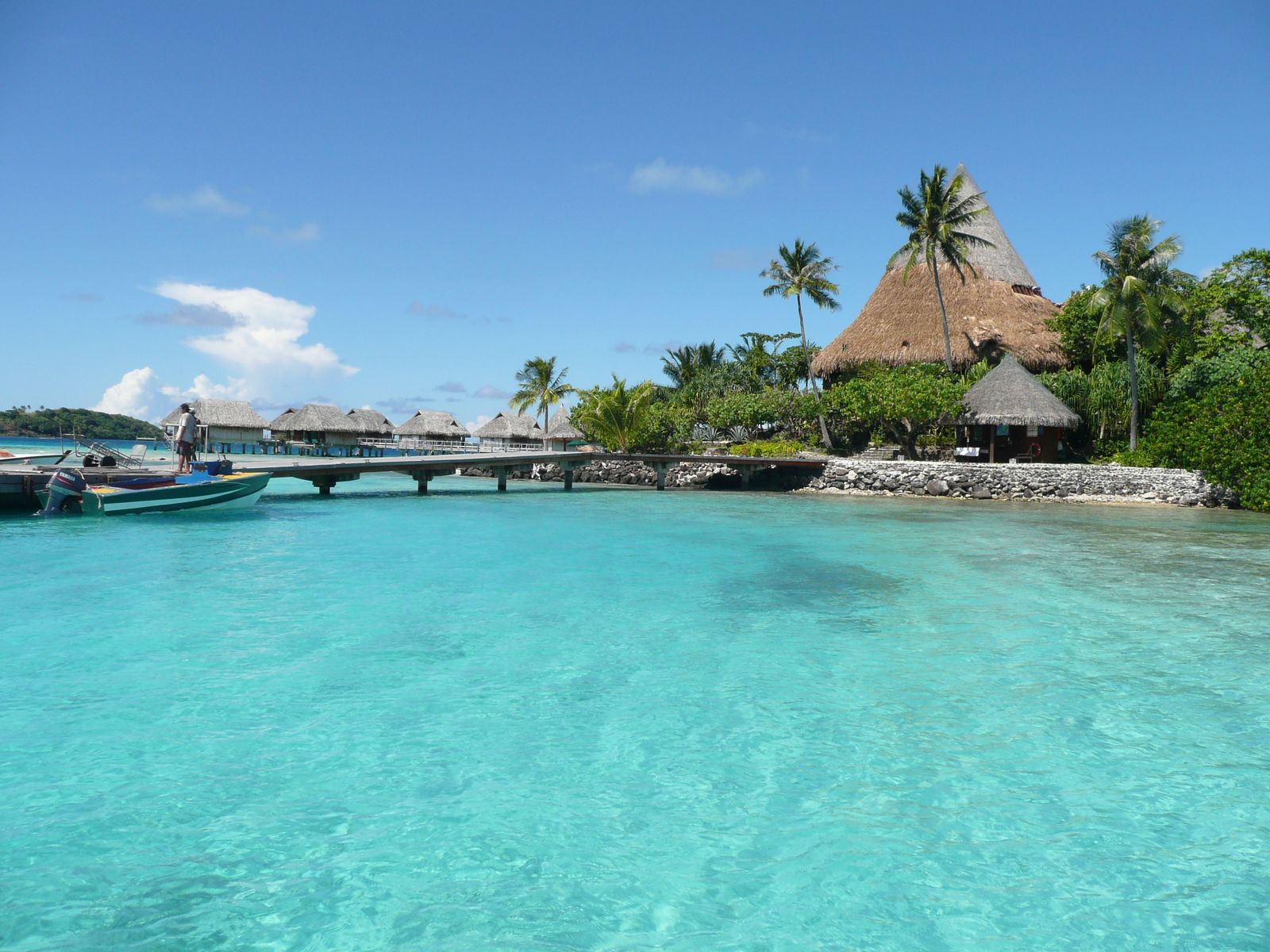 The Pacific Ocean is the largest ocean in the world, covering an area of ​​166,241,700 km², surrounded by Asia, Australia and America. In this ocean are found the deepest troughs of the Earth, with depths exceeding 10,000 meters in the Kuril, Mariana and Philippine graves. It also contains coral reefs in large numbers including Christmas Island, the largest and oldest atoll in the world! The Pacific Ocean is surrounded by mountain ranges, fosses and island arcs that protect the deep basins of continental sedimentary terrigena. It is this factor and also its age that explains its abnormally strong average depth.

Discover the magnificent lagoons of New Caledonia, the transparent waters of the archipelagoes of the Society and the Tuamotu in Polynesia, the landscape offers a fauna and flora amazingly rich in shapes and colors. The paradise on earth exists, it is in Polynesia. One of the last corners of paradise not invaded by mass tourism. Come to discover the peaceful sumptuous landscapes blending both sandy beaches with a lush jungle. Wet in a lagoon of Polynesia and enjoy the sun and the light breeze

The areas of navigation are magnificent with sandy beaches, barriers of corals or you can dive in the middle of a multitude of fish in the colors haunting. The tropical Pacific climate stands out mainly with the dry season from June to November and the wet season from December to May. The average temperature is 26 ° C, usually tempered by refreshing trade winds. The winds are predictable and an average of 10 to 15 knots throughout the year. Navigating the Pacific Ocean to the other side of the planet ... By clicking on The chosen destination, you can directly access the offers of sailboats or catamarans for Polynesia, Australia or even New Caledonia. More information on the destination here.

The coasts are distinguished from one another, depending on the country: In Asia, the coasts are made up of archipelagos and shoals. In the United States, the coast is taller, generally rocky, bordered at a short distance by the uprisings of the Rocky Mountains and the Andes. It should be noted that, on both sides, the persistence of volcanism persists in the ocean.

With regard to the circulation of the winds, in the North Pacific a cyclonal system striking the North American coast with damp winds. In the South Pacific, a general regime of west winds is blowing, while in the tropical Pacific, the usual systems of trade winds dominate.

The circulation of the waters of the Pacific, and especially on the side of Australia, is sensibly constant, extending to a distance of 20 to 60 miles from the shore. The speed is from half a knot to 3 knots per hour. Along this coast, counter-currents also occur due to a bending of the south-equatorial current. 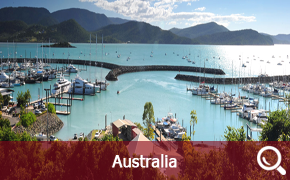 When it's winter with us, it's the full summer in Australia! The largest island in the Pacific to an astonishing contrast of the big urban city to the desert populated by kangaroo. It is impossible for visitors to leave without visiting the Great Barrier Reef inscribed on the UNESCO World Heritage List, nearly 2,600 kilometers long, it offers its visitors unforgettable images. 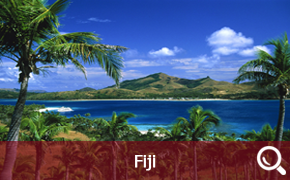 More known for his Rugby team, the Fiji are a group of 322 sublime islands, a good third of which are inhabited. They are the paradise of sailing for lovers of sailing wishing to walk along the beaches and lagoons of the pacific. Do not hesitate to ask us for information about this destination for your next boat trip. Several catamarans are available in Port Denarau on the island of Viti Levu. 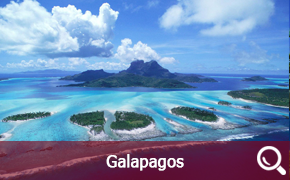 Rent a boat in the Galapagos and discover its magnificent archipelago composed of 22 islands and located about 1,170 km west of the Ecuadorian coast. Renowned as an unknown planet stranded in the watery universe, marvelous volcanic desolation with mysterious colors. 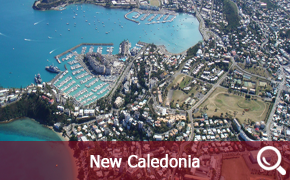 New Caledonia is under the influence of a tropical oceanic climate. This set of islands is delicately laid on the Pacific Ocean between Australia and Fiji. The central island; Called big land is surrounded by a set of remarkable islands. 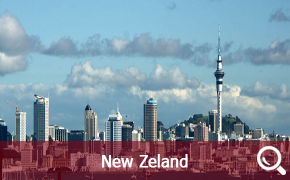 A country isolated from the rest of the world that still contains unusual animals and stunning landscapes. Renting a boat in New Zealand means rediscovering the sea for the first time. The fauna and flora, a real wealth, are very well preserved. Highland, made up of volcanoes, forests, national parks and also beautiful tropical beaches, this destination will undoubtedly make you dream. 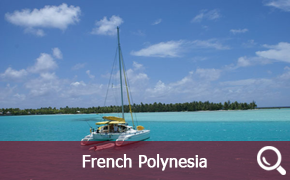 The landscape of Polynesia is varied between lagoons and sumptuous mountains, a luxuriant nature as in the early days of the world. Located south of the Pacific Ocean, Polynesia has 118 islands grouped within 5 archipelagos: the archipelago of the Society. The marquises, the Tuamotu, the Gambier and the Australes. 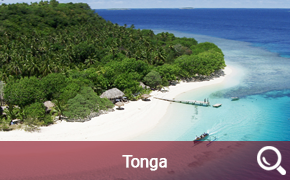 The Tonga Islands are located not far from Fiji. Tonga is a small paradise made up of 3 main archipelagos. Only 37 of the 170 islands and islets are inhabited. You will have understood Tonga is an ideal destination for a sailboat rental if you are looking for calm and tranquility .. 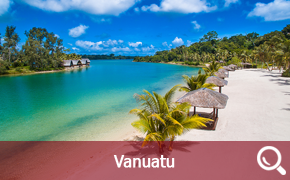 After your reservation we will provide you with a confidential ID and password (which you can modify) which will give you access to your secure area for tracking your file (contract, nautical CV, crew list ...). You can, up to 1 your departure, modify your options, fill your client file and of course manage your payments tracking.

Click on the payment method you wish to use among those proposed to pay for your rental: :

PAYMENT BY BANK TRANSFER or BANK CARD IN EUR: 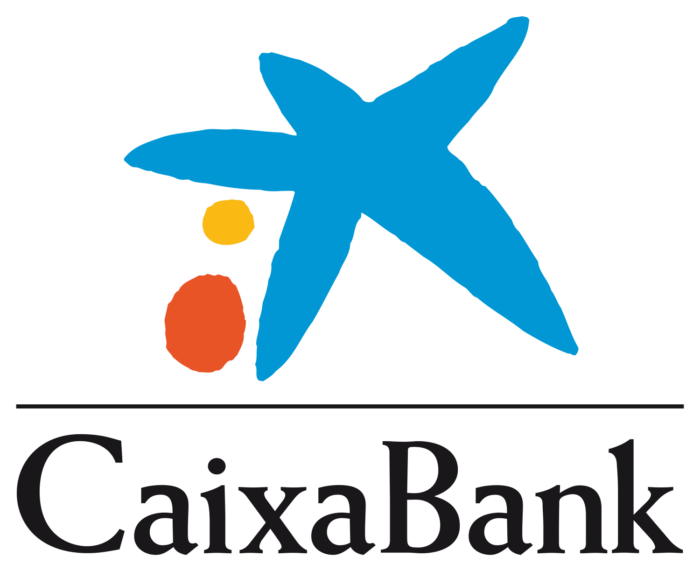 CREDIT CARD ON LINE IN GBP: 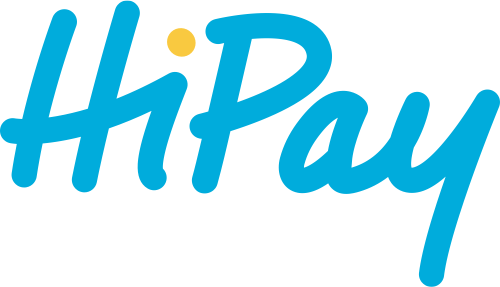 After your reservation we will provide you with a confidential ID and password (which you can modify) which will give you access to your secure area for tracking your file (contract, nautical CV, crew list ...). You can, up to 1 your departure, modify your options, fill your client file and of course manage your payments tracking.